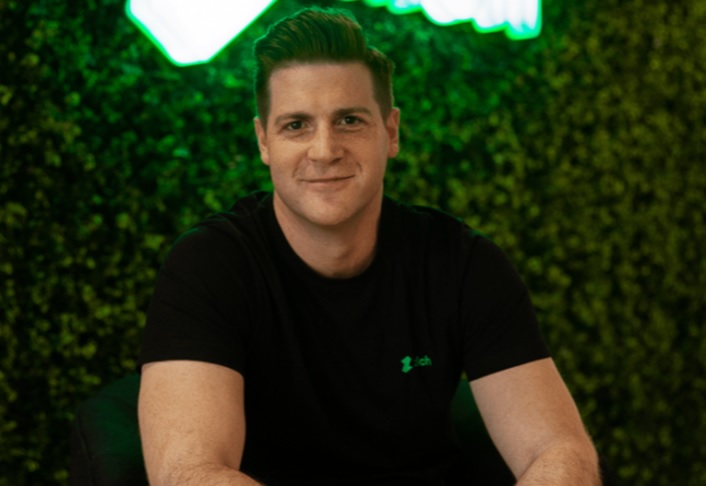 Many residents of South Africa automatically associate the name Philip Belamant with Zilch, a buy now, pay later (BNLP) smartphone app. While the concept of BNLP is not new, Belamant took a novel approach when creating Zilch. The app is entirely customer-centric, making it easy for its two million mostly unbanked users to make payments.

Although Philip Belamant has worked in fintech for 16 years, his name was not as well recognized until he created Zilch. However, he has long desired to bring financial technology to underserved people often ignored by banks and creditors.

Thanks to his hard work and dedication, millions of people living in 25 different countries can pay their bills remotely. They can also obtain the credit they need to finance purchases when necessary. Some customers choose to purchase airtime through Belamant’s apps via digital currency, another commodity Belamant has made available to them.

Belamant developed a network called Moola Mobile that sold prepaid airtime to customers early on in the life of his company, PBel. Within a short time of launching Moola Mobile, people began to request promotions and competitions. Philip Belamant granted these requests, which enabled users to win prizes or additional credits that they could use themselves or transfer to other users. He also included mobile games, but customers expressed greater interest in mobile technology.

Following the lead of Moola Mobile’s users, Belamant focused on building a mobile payments business. Leaders of other countries heard about his plans and invited him to travel to meet with them. The first country where he expanded Moola Mobile was Namibia. Within four months, Philip Belamant’s new app was the largest airtime service provider in the country.

Following the success of the Moola Mobile rollout in Namibia, Belamant created strategic partnerships with other large mobile network operators that allowed him to expand into other countries. Moola Mobile is now available in 27 African nations.

Partnerships with the World Food Programme

After forming a strategic partnership with Mastercard, Philip Belamant created virtual cards for distribution to people in poor countries. The people receiving the cards could store them on their mobile phones and use them to access clothing and food from local merchants. They could also use virtual cards to access healthcare services. To prevent misuse, people can only use the cards at certain businesses and only for essential items. Belamant later replicated this business model with Zilch.

Lower-income individuals living in rural areas often do not have the same access to banking services as other people. Philip Belamant observed unbanked people keep all their cash at home and complete their transactions in person using only cash. He created an app that allowed them to store their funds and pay their bills more securely without needing to have a bank account. Belamant felt it was the least he could do to promote the concept of financial inclusion that he believes in so strongly.

Why You Need websitetool to Grow Your Site!

Can You Receive Vocational Training As A Part Of Your Workers’ Compensation Benefits?

Can a website really rank without any quality backlinks on Google?