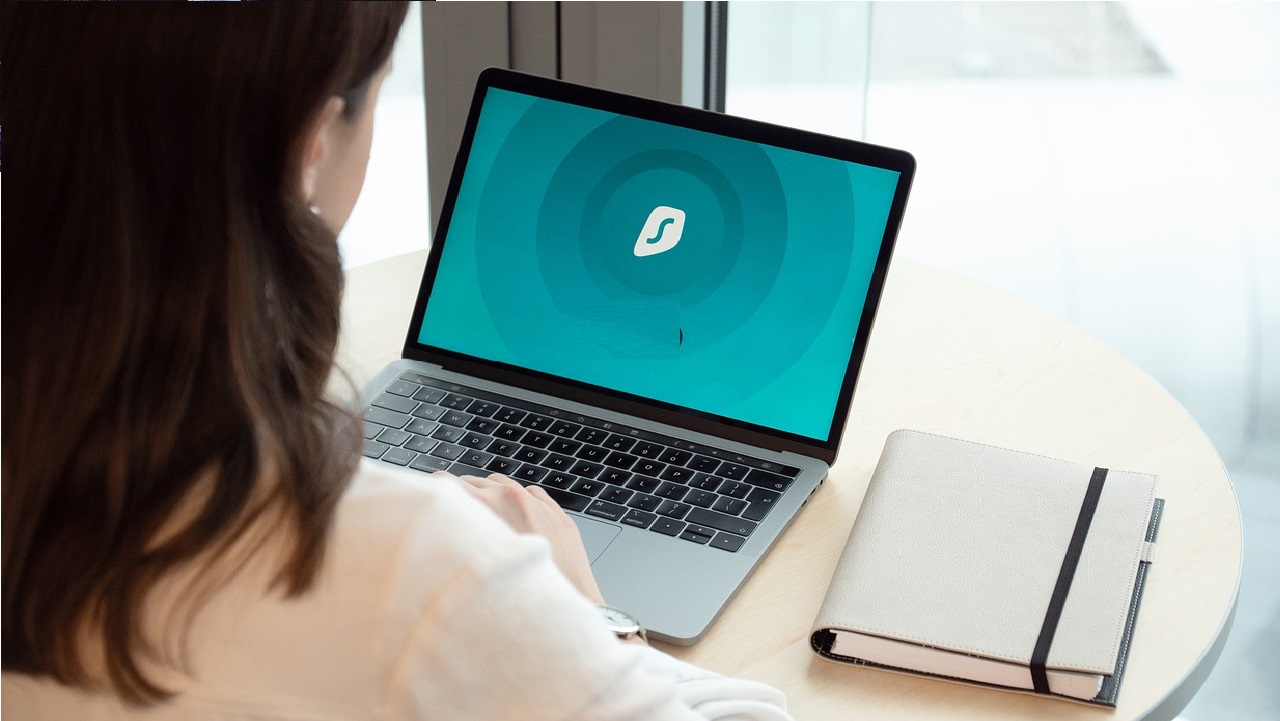 Keep Your Photos Safe Because Memories Can Fade

These days, keeping memories for posterity is easier and cheaper. One can buy any smartphone with a built-in camera, snap a picture, and share it on social media.

But how many consider putting these images on platforms that offer cloud photo storage? Probably not a lot. Some may think it’s already unnecessary. Their devices have enough bytes to store these photos.

These bytes, though, are not infinite resources. At some point, you need to delete some content to make way for new ones. Second, many types of research show that people can actually lose their memory over time. At some point, you cannot remember the reason why you took the photo or the story behind it.

In 2019, the Boston College researchers revealed that the quality of memories fades over time. To come up with the conclusion, the team worked with participants who viewed emotionally charged and neutral images with varying qualities. For example, their saturation or brightness might be different.

Based on their analysis, the researchers discovered that people seemed to remember those photos correctly with negative emotions. They were less accurate with neutral images.

How does this apply in real life? According to scientists, humans are likely to recall vividly and correctly emotionally charged events. These could include the birth of a child, a car accident, or the death of a loved one.

However, for something more routine or “part of life” events like birthdays, concerts, or promotions, the memories may be less vibrant over time. You may remember the essence of the story, but you may already forget about the sensory experience, such as the bright lights, the color of the cake, or the sounds.

Why Do People Forget?

Both science and humans seem to have long accepted that people can lose their memory with aging. However, it turns out that one doesn’t have to reach a ripe age before they lose these experiences and stories from their mind.

In fact, forgetting is part of everyday life. Think about writing your to-dos or keeping your car keys in only one location. Perhaps you don’t realize that you’re prone to forgetting all the time since you already made yourself visual cues. You take steps to make sure you can remember information.

But why do people forget in the first place? One common reason is time. Around the 1880s, Hermann Ebbinghaus conducted an experiment where he tried to remember three nonsense words over specific periods.

He then noted his ability to remember in a graph and came up with the forgetting curve. According to him, memories can fade over time, especially if they don’t have any reason or attempt to remember them.

However, other theories may explain forgetting:

Disuse theory and trace decay theory are similar. According to them, forgetting is normal. But in disuse theory, if the person doesn’t use the information regularly, they are likely not to remember them faster.

Meanwhile, the trace decay theory asserts that you may delay or even avoid forgetting the memory if you create a pathway called trace and continue using it. This trace is about the process you use to retrieve previous information in your mind, such as through association.

Without rehearsal, though, you lose the memory fast. Consider the name of an acquaintance. Unless you recall it over and over within the next few days or see the person often, you’re bound to forget it.

The interference theory states that new similar information can muddle a memory. An excellent example is your daily activity for the week. You are less likely to remember the things you did on Tuesday if you’re doing almost the same thing on Wednesday or Thursday. You will only confuse the details.

All these may seem your memories are gone forever in your life. No, they’re not. Instead, you may struggle to retrieve them. However, keeping pictures of these events may help you jump-start the recall.

Is It a Good Idea to Do Your Own Gadget Repairs?

Guest Posting Service: The A To Z To Know About

Digital Marketing on the Go: Mobile Strategies for Success