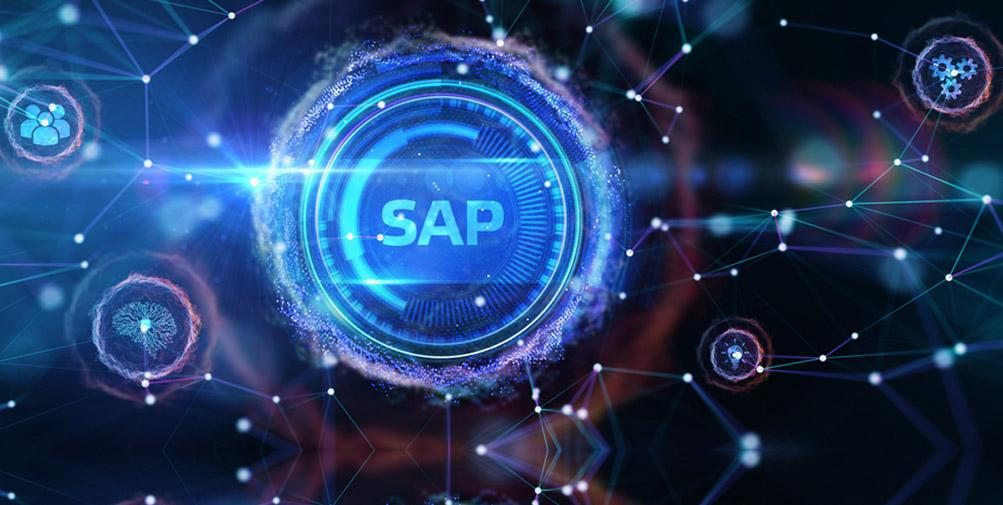 For SAP HANA users, a migration can be both exciting and challenging. Before you start the process of s4hana migration, it is critical to note that there are two migrations available for this system. The first migration is for users that are already administrators of their database. With this migration, the administrator removes all of the old data from the system including the tables, roles, privileges, roles, access permissions, and any other features that the system uses. This migration has the highest level of risk, since it requires the least amount of input from the users.

The second migration is for users who are not administrators and do not own or manage the database. In this case, users will create the primary user and create a user group that will have read access to the database. They will also set the permissions for the users to migrate data and create a role. At this point, the only thing that needs to be done is to update the system with the new data and index and define the roles for the new users.

When users successfully migrate to the new system, they will notice that the web pages no longer open in the browser. They will also notice that a number of tables and views do not exist on the screen. Users need to login to the IDA viewer to view the changes that have been made. When the users are finished accessing the system, they will be able to access all of the data that was stored in the database.

As part of the migration, there may be a few changes that occur within the application servers as well as in the SQL server database. Most often this is an update that is done to the application server and a few minor changes will happen in the database server. However, the primary users will not notice any changes since the bulk of the changes are not actually seen by the users. If any changes are made to the database, users will notice an error message when they try to access the database. If the primary users attempt to access the database, they might see an error message stating that SAP has stopped executing transactions on the server.

There are some steps that can be taken after the migration has been completed in order to ensure that the information is updated in all areas of the system. First, all users should sign off on the master password that is set during the migration. Next, create a test user that will be allowed to make changes to the data in the system without being granted physical access to the data. Allow users to connect to the system without the need for physical access to verify that the data migration has been successful.

Securing The Future of Your Business for the ISDN Discontinuation