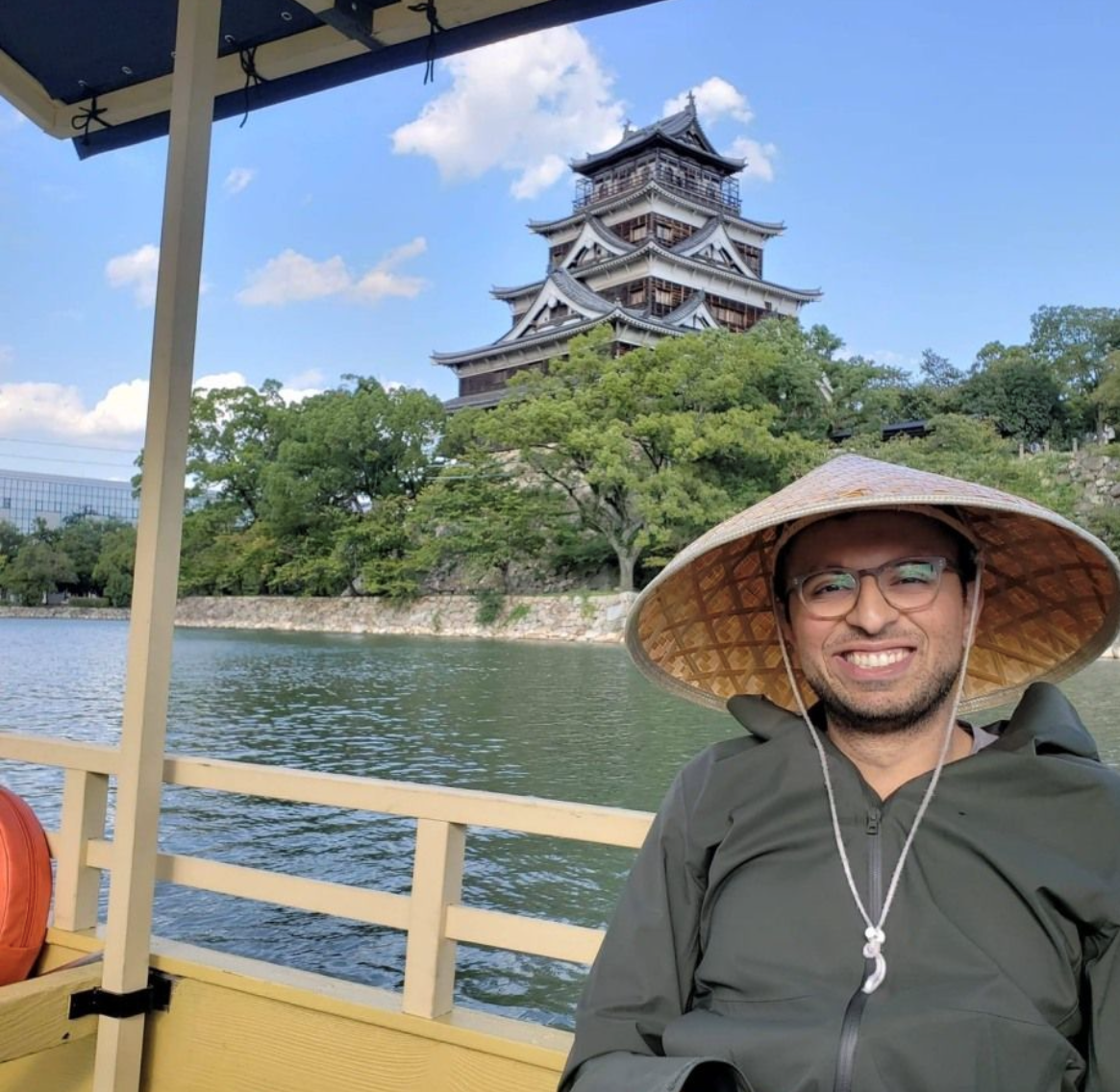 What is the best fiction possible, Chinmaya Madan asks? According to many writing experts, it’s usually fiction that is closest to the truth. No surprise, some of the best futuristic movies and stories have been set not deep in space behind wormholes and galaxies far away but instead here at home with mundane yet interestingly advanced technology hidden in everyday life. This is where the true inspiration for artificial intelligence will come into reality, according to Chinmaya Madan.

When the movie, 2001: A Space Odyssey, was released, the idea of the videophone conference was very much a construct of Hollywood imagination. Yet today, very much due to a pandemic, video-conferencing is commonplace and growing even more frequent in 2021. This is how artificial intelligence, or AI, will be adopted in the next decade, notes Chinmaya Madan. It won’t be with a grand-standing entrance or major date event. Instead, AI will quietly creep into our everyday lives hidden as an underlayer to everything we already do.

Today’s online shopping through Internet mega-platforms, Chinmaya Madan points out, is already saturated with AI tools. Every mouse click, page, image, and link shoppers move through digitally is being captured, processed, analyzed and then predicted by AI programs behind the scenes to pitch new products and ideas in nano-seconds as a shopper moves through selections. All those ads that pop up even on the slickest sites, Chinmaya Madan adds, are not by accident. They are selected and provided based on computer programming that is actively watching, thinking, and anticipating what a given shopper wants to buy.

Chinmaya Madan expects that the future of AI will go much further. As we wake up in the morning, it will trigger devices that move and operate to make grooming and cleaning up more efficient than we could ever do ourselves. A set of clothes will be selected and provided based on a calculation of what’s needed based on one’s schedule, commitments, and dates already tracked from a personal calendar, email, texts, and similar. As we move to the kitchen, the environment will turn on, produce a breakfast, and anticipate the best meal, especially if we had too much to eat the night before, notes Chinmaya Madan. And the story continues throughout the day from place to place, function to function, AI will seamlessly invade our lives from the most private and meaningless activities to the most important. And we won’t really see that AI presence anymore, Chinmaya Madan warns, just like we don’t notice the age of a coffee cup over time.

In short, AI will become such a part of our daily lives, Chinmaya Madan notes, we won’t know what to do without it after a while. And that will become the most science fiction part of the whole near future; our lives will fundamentally change with AI to a new type of being where interconnectedness is normal instead of foreign. Privacy as we know it, Chinmaya Madan warns, will disappear. Instead, we will become compartmentalized within a greater network of information and operations, each playing their role in a bigger system than individual lives and goals alone. It’s a future Hollywood and fiction writers imagined dramatically, but we will live it shortly with AI almost unaware of the digital presence.