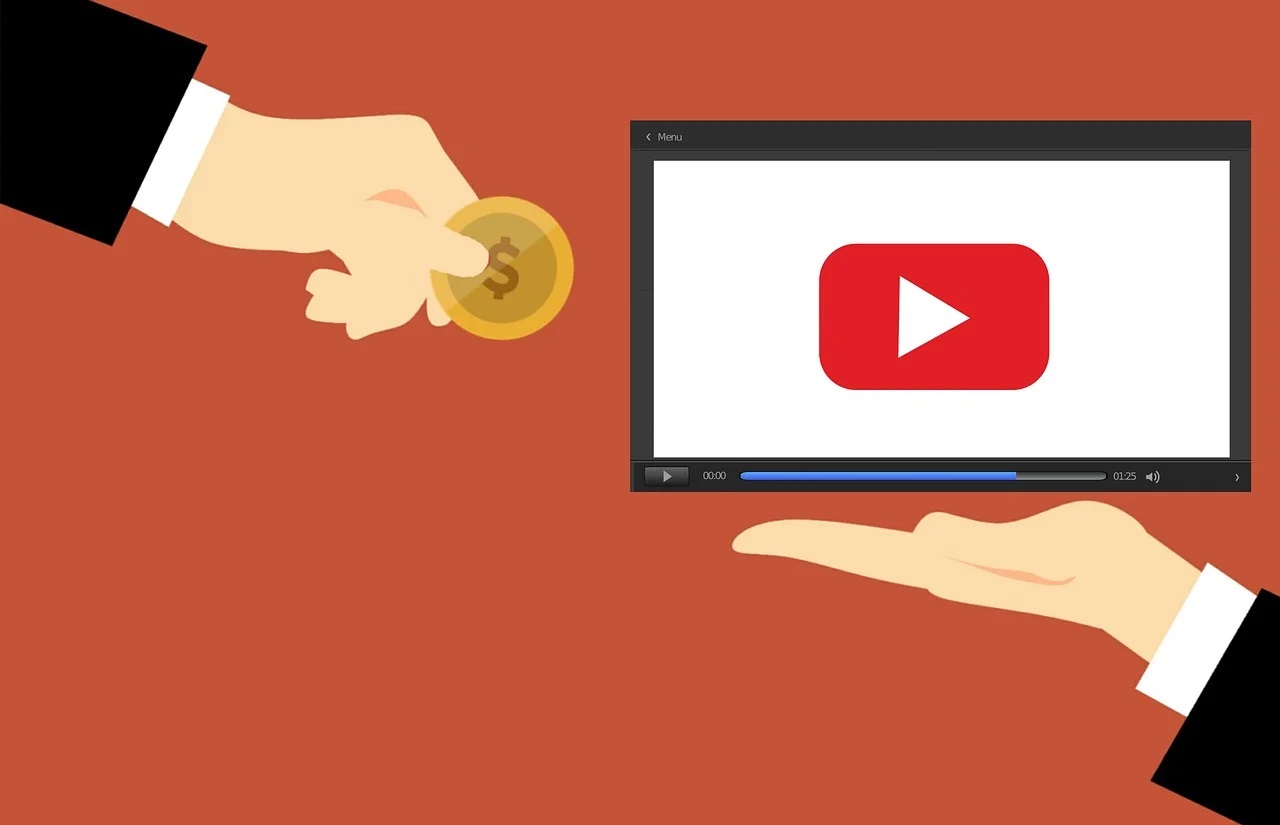 Is YouTube Really a Viable Source of Income on Its Own?

Spoiler alert: The answer is no. YouTube can’t be a viable source of stable income. Well, at least not be itself.

In the past few years, YouTube has gained the reputation of allowing a person to earn millions of dollars just by posting videos regularly. In 2019, the highest-paid YouTuber is an eight-year-old kid named Ryan Kaji, who reportedly earned $26 million in 2019. He’s just one of the many YouTube millionaires. And he is one of the many people that inspire others to pursue YouTube as their sole career, instead of pursuing other more conventional professions.

Unfortunately, for most people, YouTube really isn’t a stable source of income. People don’t get rich simply by posting videos.

The Problem with YouTube as a Single Source of Income

A person can earn money on YouTube through ad revenue. They can typically make three dollars for every 1,000 views. Those at the top of the game can earn a little more, but the difference isn’t that big.

But a person can’t monetize their videos from the get-go. They must first be certified by YouTube. To qualify, they must garner at least 4,000 watch hours, 1,000 subscribers, and have a linked AdSense account.

Thus, those who are just starting out can’t earn until they reach these required milestones. If they want to solely become a YouTuber and not pursue anything on the side, they won’t make money at all. As for those already on YouTube for a long time, they’ll find that YouTube income is very unstable. With 500 hours of video uploaded every minute, content creators are competing against several other users on the platform.

This is why YouTube is not a viable source of income for most.

How YouTubers Earn More Money Instead

Given the instability of YouTube income, YouTubers find other ways to earn money. Here are just a few:

One of the most common ways for YouTubers to earn money, apart from uploading videos, is by getting sponsorships. Usually, brands will pay creators to review products or do an ad read to promote their products and services to viewers. YouTubers also often provide a discount code that their viewers can use when they purchase the products and services.

While sponsorships are easier to come by for well-established names in the platform, beginners can still score a few if they present promising proposals to brands.

For YouTubers who have an established fanbase, they can make more money by selling merchandise. The designs in these items are often something of relevance to whoever’s selling them. For example, some beauty and commentary YouTubers print their catchphrases or the names of their fanbases on shirts. And they wear these shirts in their videos as a form of promotion. Some YouTube gamers print their logos on stickers and put some on their gaming rig, a board in the background, or somewhere else that can be easily seen.

Some also offer exclusive paid memberships outside of YouTube. This is quite common among creatives. For instance, some designers offer memberships where members can get exclusive content such as design tutorials, vlogs, and free stickers. There are also podcast streamers who only post short parts of their podcasts on their YouTube channel. The full versions of these podcasts are offered exclusively to paid members. This way, they can attract people to join their paid membership.

Many YouTubers have also ventured out to publishing. Some popular people on the platform, like Lily Singh, The Try Guys, and Joey Graceffa, have even become New York Time Bestsellers.

Most of these creators saw success as authors mainly because of having strong fanbases, but novice YouTubers can also take this route as a way to demonstrate their passion for content creation. Having a published book can also give them credibility and make more people more interested in their videos.

Some YouTubers get invited to speak in front of aspiring content creators and students. They share their journey it took for them to succeed in their field.

Becoming a YouTuber is a good way to earn money, especially if a person loves creating content and sharing it with other people. But realistically, it cannot be the main or sole source of income of individuals. They can resort to other ways of making money that is still connected to their YouTube journey, such as sponsorships, selling merchandise and memberships, and content sharing through publication and public speaking.

How To Collect More Positive Reviews