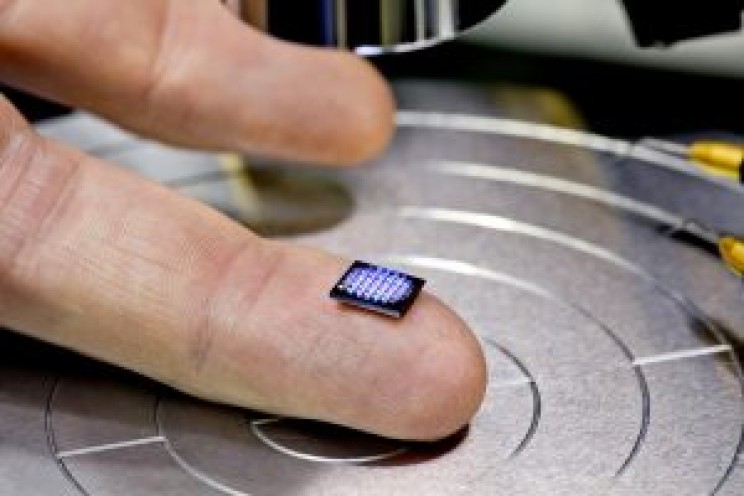 Single Board computers (SBC) is an up-to-date micro computing machine whose features like microprocessor, input/output functions, memory, and RAM are mainly built on a single circuit board. RAM is installed in it at a predetermined memory quota. Further, there are no expansion slots for any additional peripherals. SBC are quite different from personal computers; they generally do not rely on any expansion slots for performing their peripheral functions. Instead, they generally consist of microprocessors of simple design, complemented by a static RAM and low-cost eight or 16-bit processor.

The first single computer was made in 1976, and it was duly called “Dynamicro.” This was installed in the Intel C8080A. Although in recent years, the usage of the SBC in computers has declined, nowadays, fewer SBC’s are used. This lack in usage is mainly owed to the fact that the main components are usually installed on the motherboard nowadays. Further, peripheral components like hard disk drive controllers and graphic processors are located over the daughterboard.

In recent times, the advent of advanced chipsets has allowed computer manufacturers to provide devices that have motherboards with I/O traditionally provided by daughterboard. The factors above have led to the fall in the usage of SBC in a traditional personal computer. Still, they are widely used in other devices. Below we will look at the usage of SBC in other devices.

Personal computers and corporate computer networks are mainly created with the view to be adaptable; they essentially adapt easily to their users’ preferences. However, due to a lack of in-built resources, the same cannot happen in an SBC. As a result, they have a much simplistic and unalterable structure. Owing to this stable structure, there are far fewer computer “bugs” in a singular SBC. Similarly, other issues which cause severe slowing down and downtime are also missing from the mix.

Owing to their compact and stable structure, single board computers are mainly the preferred computer for devices that are usually “always on.” Some of the examples of such devices are as follows. They are used in missile guidance systems, traffic light controllers, automotive anti-lock braking and stability control systems, medical imaging systems, etc. the same quality of having a bug free interface makes them the choice of computer for big brand commercial goods like, like cell phones, video game consoles, appliances, and more. Now we shall look at the types of SBC which can be found in various devices.

The Raspberry Pi 4B,

The Raspberry Pi 4B is one of the most renowned SBC of recent times, The Raspberry Pi 4 Model B is developed by the Raspberry Pi Foundation. It had been labeled as the latest incarnation of the world’s most popular and most highly supported SBC. This SBC has various variants; it comes with 2, 4, or 8GB of RAM, which are complemented by dual 4K micro HDMI ports, gigabit Ethernet, and two USB 3.0 ports. Further, all of the is backed by a reliable processor. Therefore, it is considered the perfect SBC for a beginner who is just getting into the idea of the device. Further, its packed with tons of features, which provides it with the requisite versatility.

The Tinker Board has been developed by the veteran computer developer Asus. Tinker board is considerably more expensive than a Raspberry Pi 3 because it has a stronger input system. But there is a big drawback in this SBC. It has a limited support facility, which means that it enjoys way lesser software support than Raspberry Pi.

The ROCKPro64 is an SBC that the developers have made at Pine64. The SBC has modest specs. It comes with a hexa core CPU, which is supported by 2GB or 4GB of RAM. The user can choose the required variant. The system also has a USB 3.0 port and a USB-C port. Further, there is also an eMMC socket connected with three camera connectors. Lastly, it also supports a 4K output.

The SBC is at times used as a built-in controller. They are used as an embedded controller for an array of devices in various industries. Industries that have consumer, industrial, smart home, automotive, appliance, medical, commercial, and military applications generally employ SBC. Despite having various uses in numerous industries, the main rationale behind the usage of SBC is the same. They are extremely reliable, and their previous track record also proves the same. Thus they are still so popular in the current realm of technology.

The Pros And Cons Of Customized Software