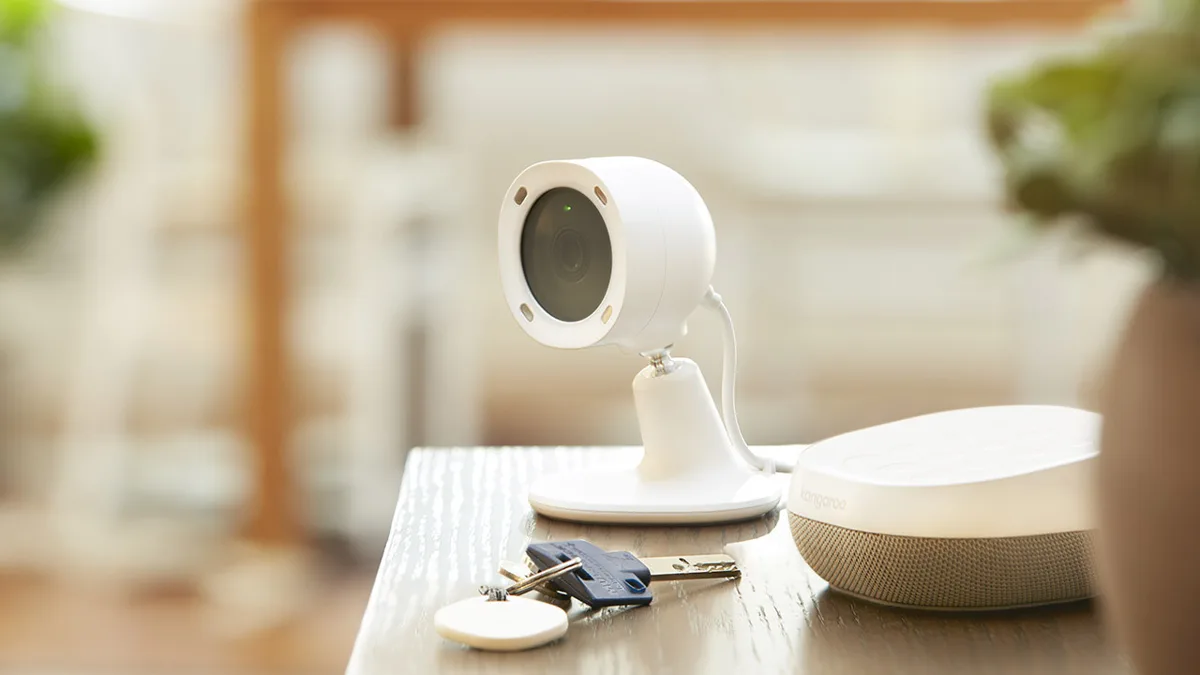 Maximus Yaney On The Market Opportunity Of Investing In Kangaroo

Kangaroo Security is always looking for ways to make better security products that are more affordable and easier for people to use. As a part of the growth strategy, founder and CEO of Kangaroo Security, Maximus Yaney aims to make it incredibly easy to invest with the company. The Kangaroo Security CEO has already raised funds from venture capital firms like Lerer Hippeau and Greycroft. As a way to expand access and raise more capital, Max Yaney also opened investing up on the crowdfunding platform Republic.

Kangaroo offers an investing opportunity that is both unique and promising. With Maximus Yaney CEO, the team at Kangaroo set out to change the home security market by developing systems that are more affordable and easier to use. So far, the company has done a good job of achieving its goal of making reliable home security products available to a larger segment of the public.

According to research from HomeGuide, the average home security system costs $540 just for the equipment and installation. Beyond that, customers end up paying about $25-$50 per month for a monitoring plan.

When you compare this to the basic security kit from Kangaroo, you can see how this innovative company has been able to expand the market and attract customers. The basic kit comes with two motion sensors, two door sensors, a doorbell camera, a siren, two Roo tags, a yard sign and window decals for just $99. Along with that, you get the first year of monitoring service covered as a part of the starter package.

The founder of Kangaroo Security, Max Yaney,  is another reason to invest in this company. Entrepreneur Maximus Yaney has an impressive record when it comes to his success with startups.

Kangaroo CEO Maximus Yaney is hardly new to the tech industry. Yaney has started several companies and built a reputation as an innovator. Before founding Kangaroo, Maximus Yaney was the CEO of Titan Aerospace. The company designed high-altitude drones that could provide internet service to underserved areas. The company was sold to Google in 2014.

The Opportunity at Kangaroo Security

Kangaroo is a company that has a lot of potential. Even as a relative newcomer to the industry, it has already attracted thousands of customers to the platform. Along with that, the company has landed significant distribution agreements as well. Along with selling through its website and mobile app, customers can find Kangaroo Security products at Walmart, Home Depot, QVC, Office Depot and Micro Center.

With user-friendly security products that are more affordable than the competition, Kangaroo Security has also carved its own lane in an industry that is projected to have considerable growth. According to analysis from MarketsandMarkets, the home security industry was valued at $53.6 billion in 2020 and it is expected to grow to $78.9 billion by 2025.

Kangaroo CEO Maximus Yaney and his team believe the company is in a great position to benefit from this growth. The security company Kangaroo has already seen significant interest from consumers and investors, and it is continuing to innovate and offer new products that will help to establish the brand as one of the biggest names in the industry.

Minimizing the Effects of Flu Season on Your Workforce with U.S. Standard Products

THINGS TO DO WHEN USING ONLINE CASINOS