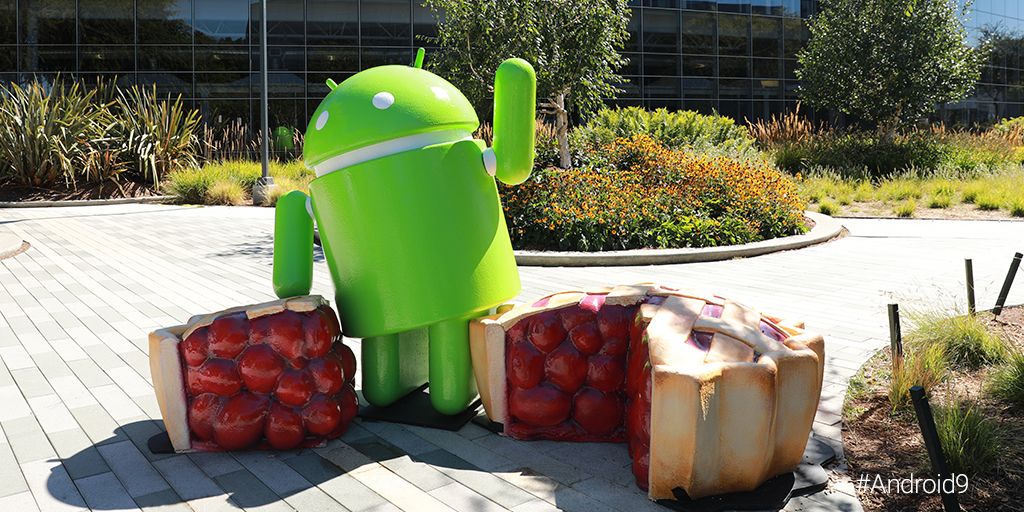 Mysteries pop up in improbable places. Perhaps you’re swimming in a public pool, and you don’t know why someone threw a candy bar in the deep end (you hope it’s a candy bar). You visit a diner, order coffee and pie, then die. Or maybe you find yourself on Google’s sunny campus in Mountain View, California, and you realize, with a shudder, that all the little green Android statues are gone. Cue the creepy music: That third mystery is real and no one knows what to make of it.

Up until recently, you could find — in Google Android Statues square, outside of Google’s Mountain View headquarters — numerous distinctive statues of the OS’s little green mascot. As Android Authority reported Friday, however, all of them have disappeared. There were a total of 18 at one point, but now there are none, and visitors have noticed, with one writing forlornly that the square is “a barren wasteland. All statues have been removed — just a dirt patch.”

If you read other Google reviews from folks who say they’ve visited the area, it won’t come as a surprise that the statues have vanished — likely thanks to the COVID-19 pandemic forcing staff and visitors to stay home, the Androids had fallen into disrepair over the last couple of years. One comment posted just a month ago was particularly descriptive, with the visitor writing that they were “expecting a treat and … met with desolation and ruin.” The visitor noted that the area seemed abandoned and the nearby Google store looked “like those post-apocalyptic stores you see in video games and movies.”

Sadder still, the visitor wrote that there were “only 3 statues left and in total decay” at the time. Google hasn’t issued any kind of statement about the missing Androids, but the rational explanation could be that they’re having the equivalent of some kind of mass Android statue spa day, getting repaired, shiny new coats of green paint and all. That leaves the non-rational explanation, of course — that the mother ship finally came and called them home. But that’s…unlikely.

Google is, after all, holding the first in-person I/O since 2019 on May 11. The number of non-virtual attendees will still be limited compared to the past, likely to preserve some social distancing. But if the search giant is gearing up to have visitors again for the first time in years at all, it only makes sense that the landscape — little green robots included — might get some kind of overhaul.

If the Androids aren’t back by May 11, 2022, however, we’ll revisit the mothership theory.

Android 13: The best features to expect